This week’s 5-Sentence-Fiction prompt is “Pages.”
` 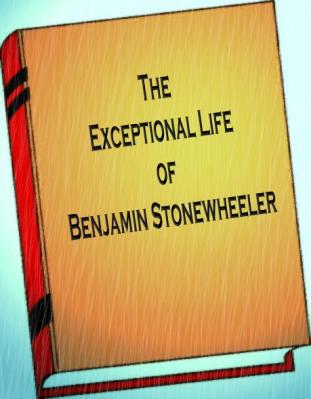 He turned the crusty pages of the 100-year-old biography he’d found in his great-great grandfather’s library – his touch gentle – reverent even – and his eyes anxious. The title – The Exceptional Life of Benjamin Stonewheeler – had grabbed his attention immediately because that name was also his. He had first assumed the book must be the biography of his grandfather, who had been Benjamin Stonewheeler the First, but none of the events in the story were descriptive of his grandfather’s life.

Instead, they described every major aspect of his own life through this current year – his 50th – but as the story continued, he was already another twenty-seven years into the future, living through experiences that he felt he should remember, but, of course, did not. This 15th chapter was recounting one particularly fateful day in that future – a day that found his life literally hanging in the balance – and with only two chapters remaining until the end of the book, he held his breath as he turned to the next page.

8 thoughts on “Five-Sentence Fiction — ‘The Next Page’”