Just got to thinking today that so many of our stories have characteristics and qualities that are both generic and universal. I decided to experiment a little with writing a story using nonsense terms instead of normal nouns and verbs.  I’m certain you will be able to understand the story with very little trouble. It was fun, and I think it helps focus on the fact that sometimes it isn’t just choosing the right word that matters. It’s how we put those words together into a setting that gets the job done. 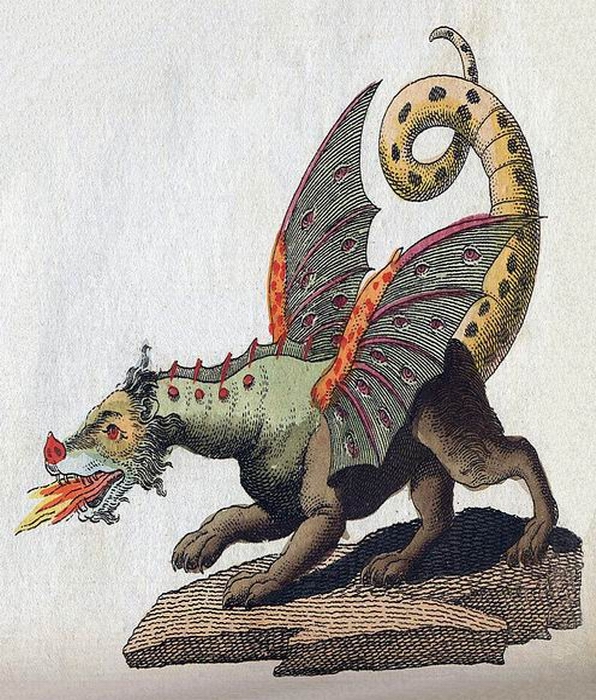 The young delafor wandered through the cogem, wishing he could find a delafora to be his rhuba. He’d heard the fonders tell of bondo delafors who had won the hands of delaforas by zonering the terrible goganbulls. He knew the goganbulls were threatening the cogem, and many delafors were terrizon of them. He didn’t know if he were bondo enough to zoner a goganbull or not, but he hoped he’d have a chance.

But the young delafor rememberd the beautiful delafora who was porsayed by the great kinba. The delafor wanted that delafora for his rhuba very badly. So he aimed his pontier and shumed the last two feet toward the goganbull; then he flumed his pontier right into the goganbulls corva. With one horrible gloam, the goganbull fell over, and black smoke roold from his buzzle. Then all was quiet.

The young delafor took his pontier and whapped off the goganbull’s henda and carried it back to the great kinba. That day the young delafor won the most beautiful delafora in the cogem to be his very own rhuba. And they both lived schnookumy ever after.

8 thoughts on “Once Upon A Time In Any Language”