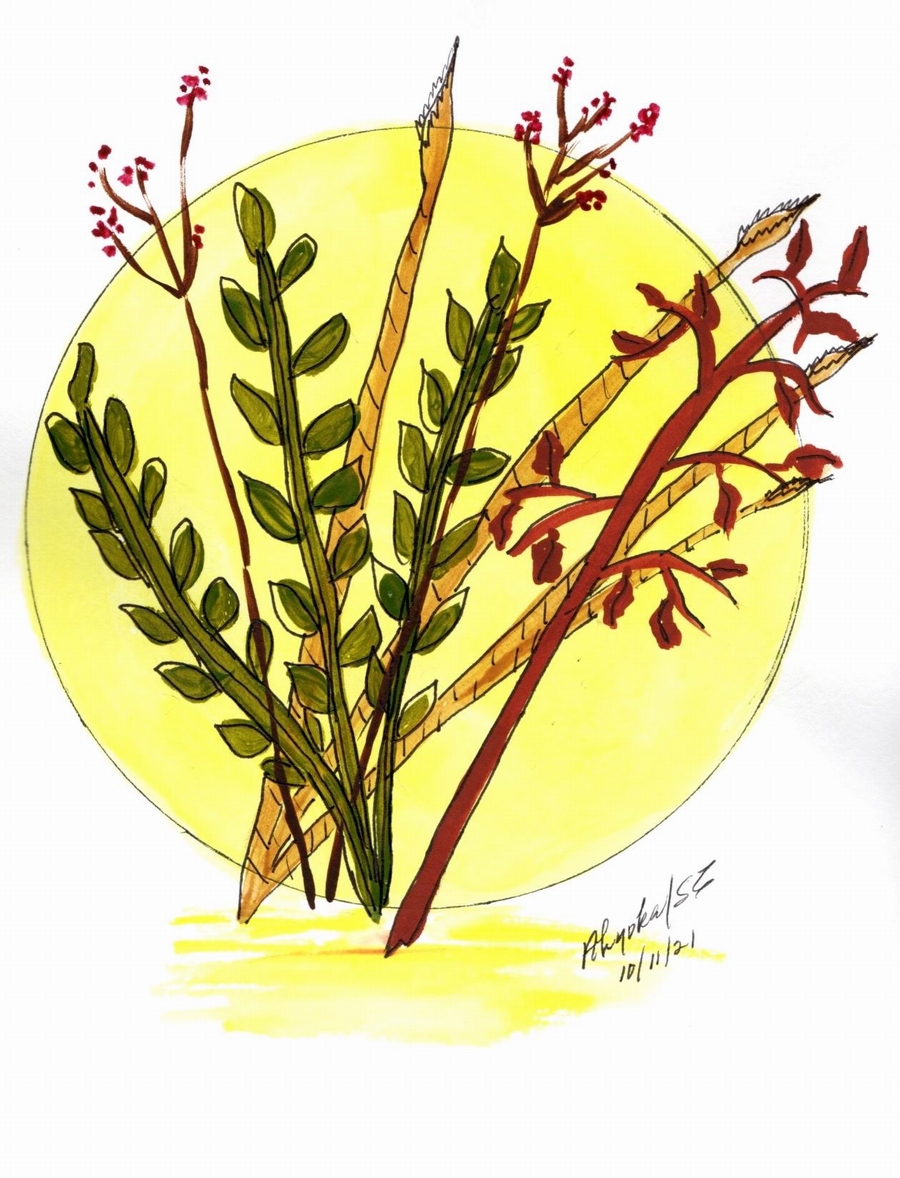 For other lessons, click on “Creative Writing Class” in the navigation bar and scroll through to find the lessons you need. 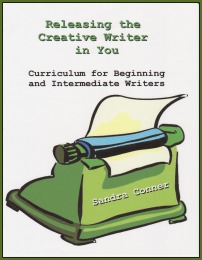 Without a doubt, the first and primary job of your introduction to your story is to GRAB the reader’s attention and interest – and HOLD them securely. People sometimes consider attention and interest to be the same things. They are not. You must get the reader’s attention first. He has to pay enough attention to what your words are saying to read through more than the first few sentences. From that point on, you must have him interested enough to keep turning pages.

Once you have written a story, always go back to the first chapter and ask yourself, “Is there anything in this first chapter that is holding up the presentation of the really important characters or their action?” If so, delete it and get right into the “story” part of the story. If there is necessary information in the material you deleted, work it into the story later – perhaps through dialogue or even a character’s meditation.

Try your best to avoid prologues. In general, readers do not like prologues because they feel the material in that section of the book is keeping them from actually getting into the story itself. Occasionally, a prologue may be necessary, but the all-important operative words here are “occasionally” and “necessary.” In almost every novel, any material presented in the prologue can be worked into the first chapter of the book through dialogue and/or character meditation as the chapter flows along.

There are almost unlimited possibilities for great introductions – as many possibilities as there are writers. But most of them will fall into 4 main categories.

This type of intro is almost always sure to get attention, and assuming the reader has picked up the book because he already has some degree of interest in the subject it covers, this plan is successful most of the time. However, be aware that if you begin action that is part of the main plot of the story, you may have to work your reader back to a place of beginning somewhere along the way, and you don’t want too much use of flashbacks, since they don’t move the story forward. Plan carefully so that most of the time you can avoid the need for flashbacks or the need to stop and give backstory information.

This type of intro is almost always a winner, as long as you can make clear who is speaking – and as long as the conversation is an important element in the story as a whole.

These introductions are the hardest to use successfully because many readers are anxious to get to characters and action. However, settings that provide really strong appeal to the senses or emotions can work very well. Settings that immediately start building suspense or romance are often successful as well.

Intros beginning with a CHARACTER SKETCH.

Beginning with a strong character and presenting him/her in terms that immediately capture the senses and/or emotions will usually work well – mainly in character-driven stories, of course. 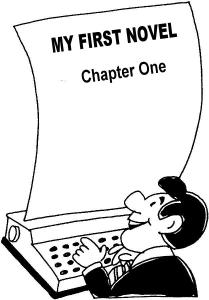 And remember: always double-check your first chapter after the story is complete. That’s the time when you’ll know for sure whether you have the very best beginning possible.
More than once, I’ve changed my first chapter — particularly the first three paragraphs — in order to get the reader right into the important issues of the story, rather than just stuffing him with information.

I remember well the day I realized that the third chapter of my novel Quenton’s Honor should actually be Chapter 1 instead. I was sitting, thinking about offering Chapter 1 for a free reading on a couple different Internet sites. I caught myself thinking that I wished I could offer Chapter 3 instead because that’s where the real action of the story starts. Suddenly, I had this “light bulb” moment and realized “DUH!  If that’s where the action starts, then that should be Chapter 1 instead of Chapter 3.”

And so — I made it Chapter 1. However, it was not nearly as easy to do it as it was to decide. I was working with a change in location throughout the story — from St. Louis, USA, to Karachi, Pakistan. As I went back and forth with the plot, I had to keep reminding myself and making allowances for the time change — particularly since a good deal of the conversation in some chapters took place on computers between two people who were located literally a half a world away from each other.

Beginning the book with Chapter 3 — and allowing for all the time differences — put me in the position of actually losing 12 days of activity in the story that were important to the plot —  but not attention-grabbing enough to start the story with. So I had to find a way to let the reader know about everything that happened in those 12 days. I finally decided to use a very short flashback. As I mentioned above, it’s important not to use flashbacks often or for any long sections of the story. They don’t move the story forward, and that’s what readers want to do — keep going forward to the climax and conclusion. But once in a while a short flashback can come in handy, and if it means a much more  compelling beginning chapter, then it’s worth the risk of using it later in the story.

This lesson will be the final lesson in this series. I will try to post a few more later in the year. Also, when I get the online creative writing course set up — so that students can read the lessons and do an assignment which they turn in via e-mail — I’ll be letting my readers know about the details. It’s been fun sharing with you the same kinds of things I share with my students in the college classes. I hope they’ve been beneficial. Whatever you do, keep writing and keep having fun doing it!

* Releasing the Creative Writer in You, © 2013 by Sandra Pavloff Conner

2 thoughts on “Releasing the Creative Writer in You – Lesson 9”