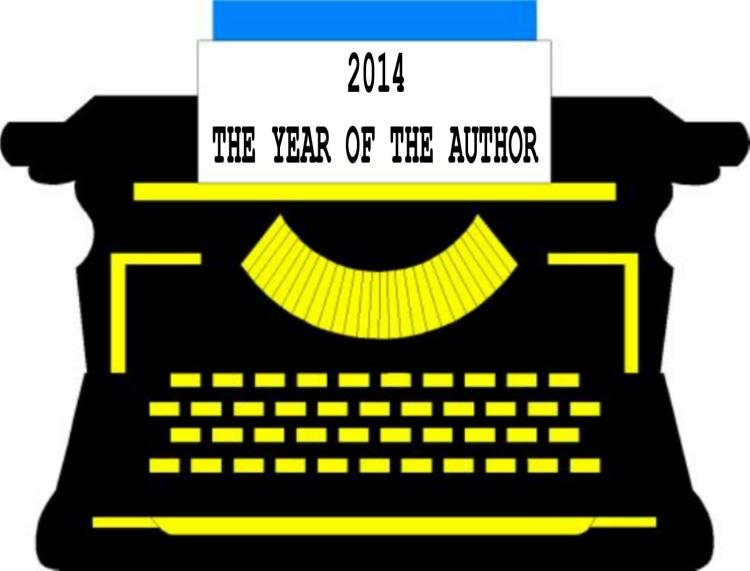 PART 3: THERE’S POWER IN THEM THERE WORDS!

Writers are referred to by numerous terms. Some of those terms carry connotations that determine the way other people perceive — and receive — what we write. Here are a few of the things we’ve been called. Do you see yourself in any of them in particular?

Knights of the Pen

After you peruse this list and find yourself — most likely in several of these titles — I’d like you to stop and think about one more term that describes every one of us: Creators.  I made this point in the first article of this series, but it is so important that it’s worth bringing up once more at the conclusion.

We are creators every time we write something original — no matter how long or short — no matter how good or bad. Take a few minutes and look at a piece you’ve written. The fact that it is there before your eyes means that you have CREATED an entity that never existed before you put words onto paper. How powerful is that? Do you feel it?

It is a beautiful and exhilarating truth to realize that our Creator has willingly placed within us the ability to create — even as He does — with our words.

We, the writers of the world, are truly an elite group of human beings. Edward Bulwer-Lytton, in his play Richelieu, wrote, “The pen is mightier than the sword.” But many great men throughout preceding centuries – as far back as the poet Euripides in 406 BC — have expressed that exact same truth. They were so right.  In all the history of mankind, it has been words that have moved men to take up swords — not the other way around. And it has been words that have caused men to put down swords. Whether for good purposes or bad, words stirred men to physical action. And in many cases, it has been words that created such a powerful response and commitment to a belief that, even though threatened with destruction by the sword, men and woman still wielded their pens to continue the promulgation of that belief — and were successful in those efforts.

Powerful? Yes.  Exciting? Indeed.  Scary? You bet.  Because with so much power comes an equal amount of responsibility. We must never lose sight of the fact that words really do create — for good or evil. And words move people — to good or evil.

One man may wield with ease a sharp-honed sword,
And drawing blood, strike death with that long knife.
Another for his weapon chooses words,
Yet with dead aim, he too destroys a life.

‘Twould seem that power resides in reservoirs
And can be drawn and used for peace or strife.
And ’tis the Master Wordsmith’s Word that teaches us:
In our words is the power of death and life. *
~

You are a writer!  Use your power wisely!