Read it if you dare,
and you’ll never look at Halloween the same way again. 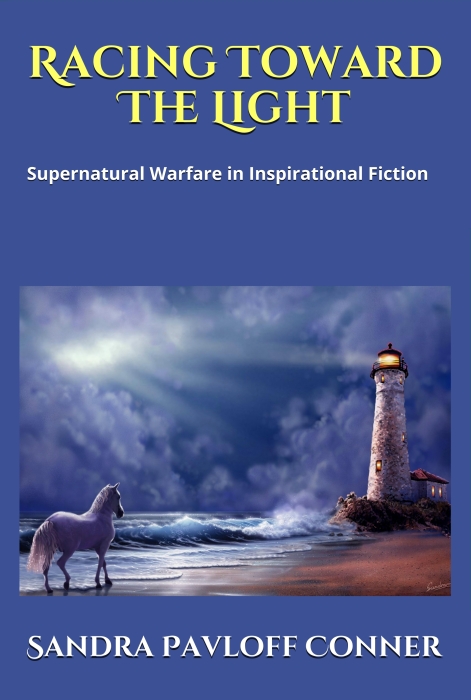 When a small coastal town is invaded by witchcraft that threatens the lives of the school children and the future of the entire community, the citizens must learn to fight back with a Higher Power.

Exhausted after a battle with supernatural forces, Sheriff Noah Bennett, with his white stallion Moondancer, travels to a small coastal community seeking rest and healing for his battered soul. While there, he befriends David, a 6-year-old boy who loves horses, and his aunt, beautiful Serenity Lawrence.

But the same forces of evil that invaded his own hometown have now invaded this small haven, and Noah must decide if he’s ready to be used as an instrument in God’s hands again to apply the principles of His Kingdom in defeating these powers once more. It will mean setting aside his recuperation – and his budding romance – until the job is done.

Can he teach the believers of Hamsted how to use the name of Jesus and His blood to destroy the witchcraft and the Satanic roots behind it? And is he willing? Walk through this journey with Noah, as he struggles to find a way to overcome his own fear and weakness in order to commit himself to fighting a new battle with forces from beyond this world.

Experience the power of God as angels and demons engage on the spiritual plane while believers discover the truth about their position of authority and their victory in the name of Jesus Christ and His blood.

One thought on “October Sale – ‘Racing Toward The Light’”