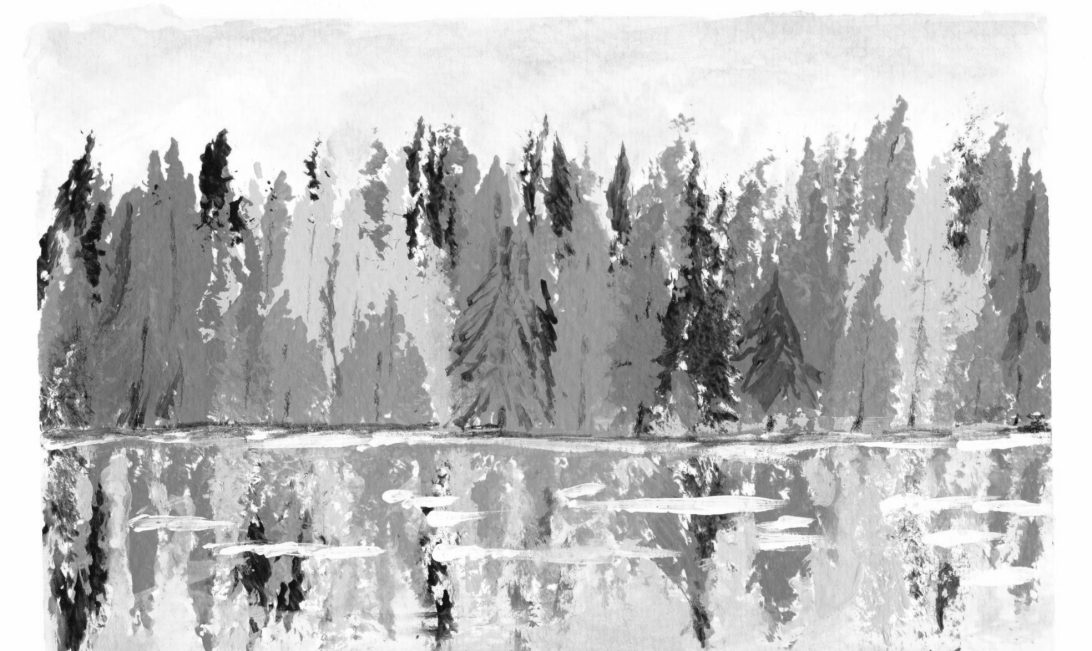 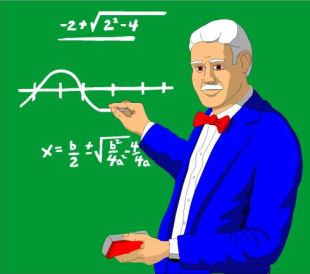 The professor was in the chair behind his desk, but he wasn’t sitting there the way he normally did. He looked more like he had fallen down into the chair, and it was rolled far enough back that his head, which had dropped backwards, was actually touching the whiteboard behind him.

But that wasn’t what made my stomach revolt. It was the massive amount of blood pouring from his chest and soaking his blue tie and light blue shirt. I don’t know for sure how long I stood there with my mouth open, not able to move a muscle or even make a sound. I hope is wasn’t more than a couple seconds. I couldn’t bear to think that perhaps my lack of quicker action might have made a difference in his outcome.

But, finally, I came back to life and screamed – something. I think it was, “Noooooo!” But then I turned and stuck my head back out the door and yelled, “Help! Someone Help! A man’s been shot! … Help!”

At least it was words to that effect. I didn’t hear any response, so I ran a few feet out into the hallway and tried again. In a few seconds, I heard pounding footsteps coming down the hallway on the main floor, and then a voice. “I’m coming! I’m coming!”

Then feet pounded up the steps, and suddenly the janitor loomed in the hallway, struggling to run as fast as his overweight body would carry him. I pointed to Professor Sommer’s office and said, “The Professor – he’s – he’s –” I just kept pointing frantically toward the office, and the janitor finally got even with me and looked into the doorway.

“Good God!” he cried and hurried over to the desk. “Call 911! Quick!” he instructed me, and whipping out my phone, I started punching numbers. My hands were shaking so badly I punched the ‘9’ three times and had to start a second time. By that time the janitor had checked for any signs of breathing or a pulse.

“I think he’s dead,” he was just saying when the 911 operator answered. I relayed everything to her the best I could, but it was all a jumbled mess. I guess she was used to those kind of messes, because she seemed to stay pretty calm and collected. But then she wasn’t staring at a dead body with blood pouring out if it.

I’ve already told you about my conversation with her, but, finally, after what seemed like an hour  — but I’m sure it wasn’t more than ten minutes — I heard what sounded like a hoard of people coming through the front door of the building, and a voice shouted, “Police. Stay where you are.”

Yep, that sounded like the cops all right, but who were they yelling at? They’d either captured some other unsuspecting student who just happened to be in the wrong place at the wrong time, or the killer had sneaked back in to get rid of me too. Well, either way, I was really glad they’d arrived.

I stepped out into the hallway just as the first two officers were making the top of the stairs. “In here, officers,” I said, trying to sound in control, but with my voice still vibrating from shock.

I recognized both of the men. Sergeant Harris has been on the force at least a couple decades. When we see him off-duty, he’s always friendly and interactive with the people in town. But on duty, he is all police sergeant, and no letting down on the protocol. The younger man with him, Lucas Duran, is newer to the force. And he is a hunk. I know that doesn’t say much about his police procedure, but the simple truth is that several of the girls on campus have admitted that it makes their hearts pick up speed and sends signals to all the appropriate places in their bodies when Lucas comes on the scene.

His dad is Hispanic, and that heritage is evident in his dark skin and his luscious black, curly hair. He has to keep it short for police work, but it’s gorgeous all the same. He’s tall and has shoulders that could move a boulder with one good shove. Now, you’re probably assuming that I have a ‘thing’ for Lucas myself, but you’d be wrong. I do freely admit that he’s an eyeful and a prime catch in our county, but it’s my friend Nadia who is really stuck on him. And evidently, he likes her pretty well too, because he asked her to go with him to the charity dance our police force sponsors every year to raise money for a local orphanage. When she talks to me about him she calls him Lucas, of course, and I guess that’s why I think of him that way instead of as ‘Officer Duran.’

Well, I’m off topic again, so back to the murder scene: Both officers entered the room, and Sergeant Harris went immediately to the Professor’s body to check that out. Officer Duran started for the window to see what evidence he might find there, and by that time, the paramedics were coming through the door of the room as well. It didn’t take long to decide that the Professor was beyond help, but nothing could be done about taking him out of the room until the coroner, Mason Wells, had done his job and pronounced his findings.

One of the paramedics asked about the coroner, and Sergeant Harris answered: “He’s on his way, but he was at a restaurant in Hanover County, so he’ll still be a little while. Just stand by while we question the two witnesses, and as soon as Mason gets here, we’ll get back to your procedure.” With that statement, he turned his attention to me and the janitor.