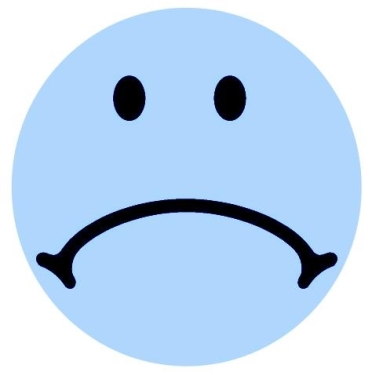 Today WP has challenged us to write a post that relates to an apology. One of their many suggestions for ‘how’ to respond to the challenge was to write a story about an apology gone wrong. I decided to take that direction just a tad farther, urged along by a couple episodes I’ve known about in real life that gave me the basis for this tale. (All names have been changed.)

One of the sad realities in this life is that not everyone who hurts another person can even comprehend that he/she is actually responsible for inflicting wounds and damaging lives. For those self-focused, clueless people, the word “apology” has no significant meaning. I’m grateful that the vast majority of people I know in this world do understand and practice making sincere apologies when they are warranted.

On to the story:

“Get out! Get out! Get out!” Marcy’s voice bounced off the walls of the living room and echoed down the hallway to the front door, where Ryan stood, putting on his coat. Sadness overwhelmed him. He was beyond using words. They wouldn’t do any good anyway because she couldn’t hear them now. Her mind was so filled with her own pain and her need for revenge that it couldn’t receive anything from outside.

Ryan knew, in the objective part of his brain, that he couldn’t deny he was partly responsible for things coming to this point. But even as he accepted that truth, he also realized that he was more sorry that he had told her than he was about having committed the acts themselves.

He was a man, after all. Even the pastor of the church he occasionally attended had acknowledged that sometimes a man had needs that couldn’t be ignored. He’d heard him talking to another member, and he’d said that if a man couldn’t get those needs fulfilled at home, it was understandable that he’d feel driven to look elsewhere. That had surprised him a little, until he remembered that the whole reason the congregation had hired that particular man was because of his loose, liberal leanings where scripture was concerned. Ryan liked the way the guy explained scripture. You weren’t supposed to take it literally for every single situation in your life.

Ryan had told Marcy what that pastor had said and even offered to go with her to meet with him and let him explain it all to her. She’d refused, shouting, “Pastor! He’s no pastor! No man of God would condone what you’ve done! He’s nothing but a hypocrite the rest of you hypocrites voted in so that he’d tell you what you want to hear. His brains are probably the same place yours are, and I won’t lower myself to describe where that is.”

Ryan shook his head from side to side in obvious expression of his befuddled thoughts. Women! Who could figure them? It wasn’t as if he had left her and committed himself to some other woman, after all. He’d just had sex on several occasions. What was the big fuss about anyway? Marcy hadn’t seemed too interested in that part of their marriage lately, so why should it bother her if someone else took care of that part of his life?

He shook his head again in disgust as he opened the door and stepped out into the 0° chill factor. He pulled his coat up around his neck and hurried to unlock his car and get in. He was angry at himself for not at least waiting until warmer weather to get kicked out of the house. He guessed he’d have to bunk down in a motel for the night and see what tomorrow brought. Maybe during the night he could think up some kind of apology that would work on her. Confounded women!

Yeah … he was sorry all right – sorry he’d told her. 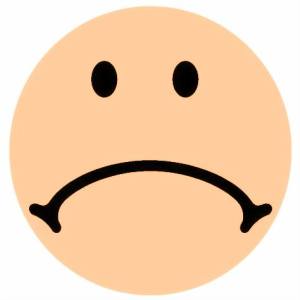 I am sending out my sincerest apologies to all who want to take part in the “Man With A Gun” Saturday writing challenge. I was supposed to have posted the next story this Saturday so that others could participate and post the links to their stories on my story. However, due to a major upheaval in our family this week (nothing tragic, but an event that required my undivided attention Thursday through Sunday), I was unable to post a new story — or do any blogging of any kind.

Any of you authors out there who had a story for this weekend, please forgive me, and please don’t give up on taking part in the challenge. You can feel free to post the link to your new story on last Saturday’s story, or you can hold onto it and post it with my new story this coming Saturday, August 16.

And if you haven’t heard about the challenge yet — or haven’t decided to take part — maybe this interruption will give you a chance to think about it more and jump in.