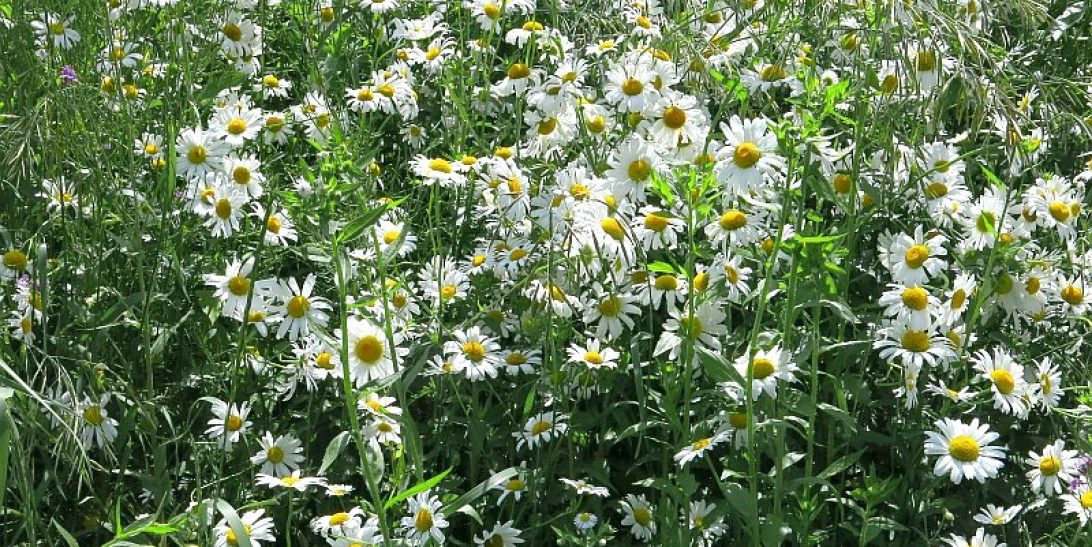 `
“You don’t know diddly squat about it!”

“Oh, yes I do. I know you broke a date with Mary Jane to go out with Hildy.”

Sam Paskell stood toe-to-toe with his best friend, Herman Gates. “Herman,” he growled, grasping his friend by the shirt collar and pulling him forward, “if you say one word about that to anyone else, I’ll clobber you.”

“Hey, I don’t squeal on my friends; you know that. It just made me mad that you insisted I didn’t know what I was talkin’ about.”

“I heard some girls talkin’ about it when I was listenin’ outside the girls’ bathroom door.”

Sam smirked. “I’ve told you over and over that one of these days the teacher’s going to catch you doin’ that.”

“So who was talking about me?”

“Della Thompson. She said she saw you out with Hildy at the movies that night. Mary Jane had already told her you broke your date because you got sick.”

“Darn! I gotta think of somethin’ to tell Mary Jane.”

“Tell her your mom is best friends with Hildy’s aunt, and she insisted that you take Hildy out. Then tell Mary Jane you was too ashamed to admit that you couldn’t stand up to your mom about it, because you care so much for Mary Jane that you couldn’t bear for her to think badly of you. And then ask her to please forgive you for not being completely honest. Tell her you don’t deserve anyone as good as her, and that you’ll understand if she can’t forgive you, but you’ll be broken-hearted over it.”

“How do you know all this?”

“Man … I keep tellin’ ya. I learn all this stuff standin’ outside the girls’ bathroom door.”

“They do all this talkin while they’re squatting over the stool?”

“Heck no, man. Don’t you know nothin’? Girls don’t go to the bathroom just to squat over the stool. They go to talk. Ain’t you ever noticed how one girl don’t ever go to the bathroom alone? They always go in two’s and three’s. It’s to do all the gossipin'”

“Well, I’ll be. Maybe I need to spend some time outside that bathroom door getting myself a real education.”   ‡