“Sorry. I was taking pictures of the moon breaking through.”

“What’s the big deal? The moon’s out every night.”

“Not bursting through the center of heavy storm clouds. Aren’t you glad that vicious storm’s over?”

“That storm destroyed my home and killed my dog. The moon won’t change any of that. Now move!”

He shoved past, and she froze, remembering how, years before, Hurricane Katrina had robbed her of her home, her husband, and her son.

Suddenly, she looked up and refocused her camera. It was important to remember that storms didn’t last forever.

To participate with your own 100-word story, visit Friday Fictioneers host at this link.

Lorraine is the challenger for this week’s Saturday Mix. She has offered three possibilities to stir up our writing egos. I was most drawn to the 25-word challenge based on the picture. But you may enjoy the other two as well. So if you like writing and want to stretch yourself a little, take a look at the details of the challenge here.

My story is below the picture.

A twelve-year-old, I gaped at the twister roaring toward us, tossing houses and livestock like matchsticks. From the cellar, I watched my world change forever. 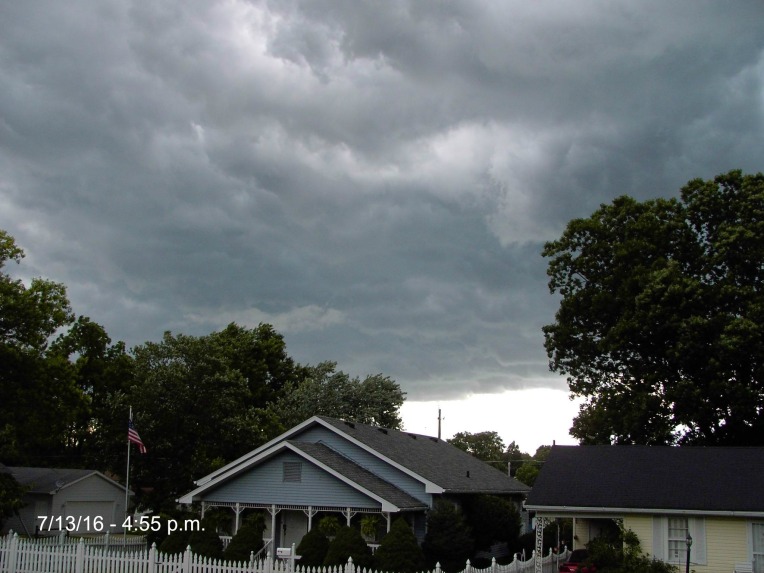 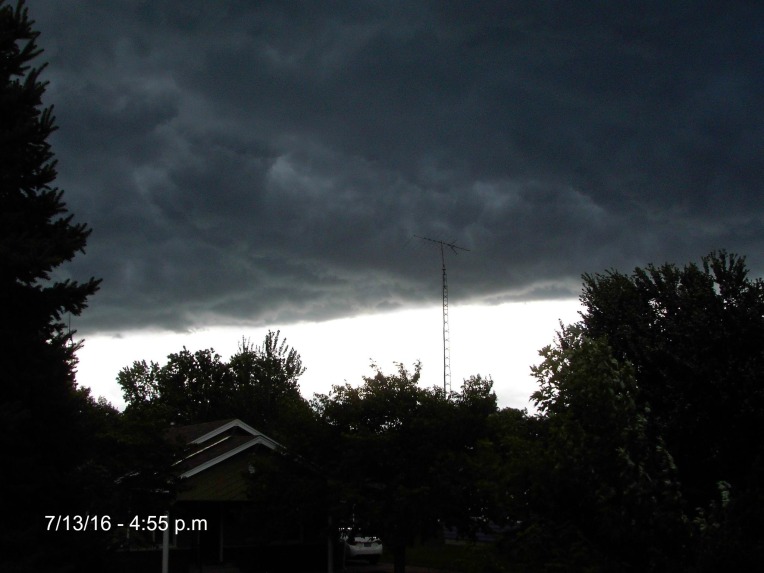 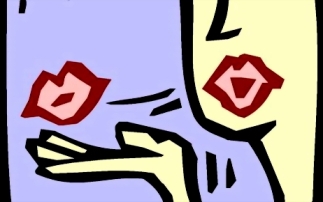 You call,
And, servant like,
I run to do your wish.
‘Twill always be, and all I ask:
Your kiss. 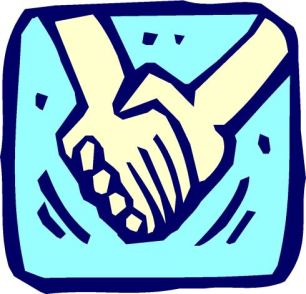 Please take
My hand in yours.
It’s warm and strong and sure,
And when you hold mine tight, I’m not
Afraid. 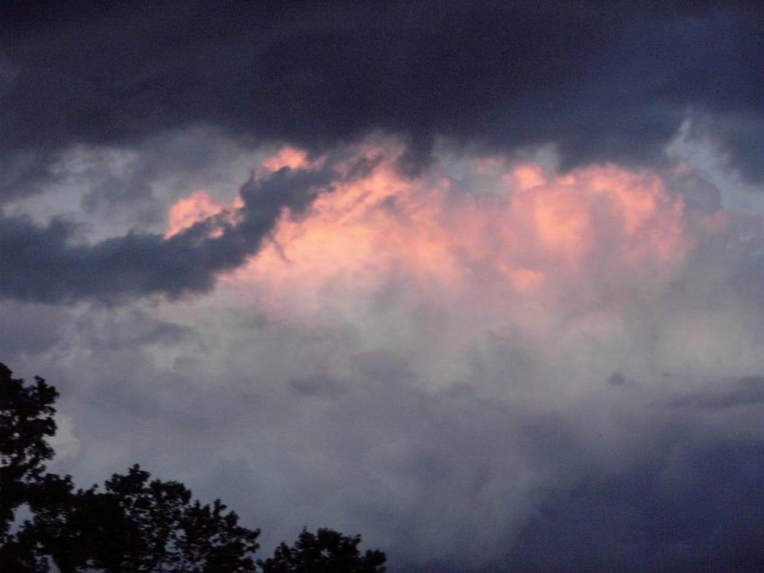 To view other fabulous photos and join in the fun, visit the Skywatch site:
http://skyley.blogspot.com/ 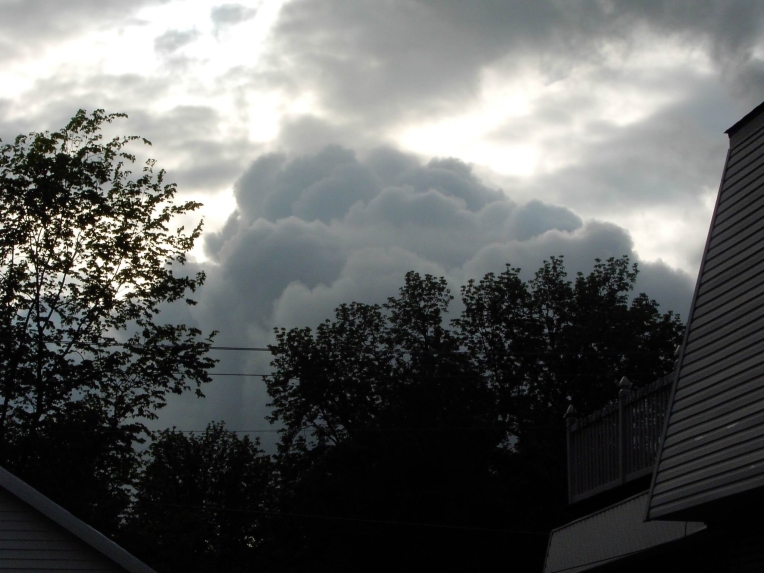 A Marquetry picture made for me by my dad. He has always loved working with wood and has created furniture, plaques, toys, pictures, and multitudes of other items.  Some of you will be familiar with Marquetry, but for those who are not, it is artwork created out of pieces of inlaid wood of various kinds. There is no paint used.  All of the color comes from the natural colors of the wood itself. My dad personally carved each piece used in this picture. It’s one of my favorites, but it was hard to get a good photo because of so much light reflection in the room.  I think this is clear enough for you to enjoy. 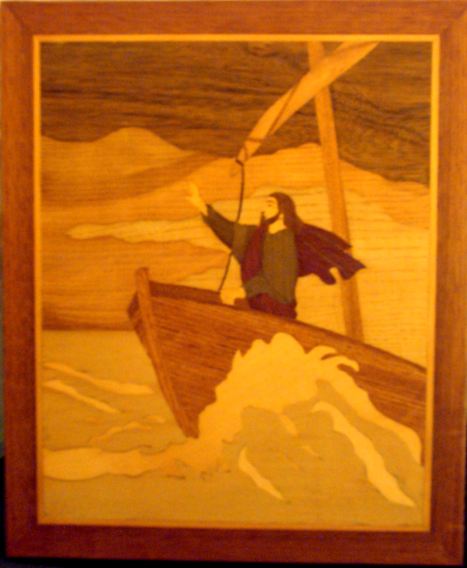 Visit Cee’s site to get all the details of the challenge and join in:
http://www.ceephotography.com/2013/01/22/cees-fun-foto-challenge-wood/#comment-12205 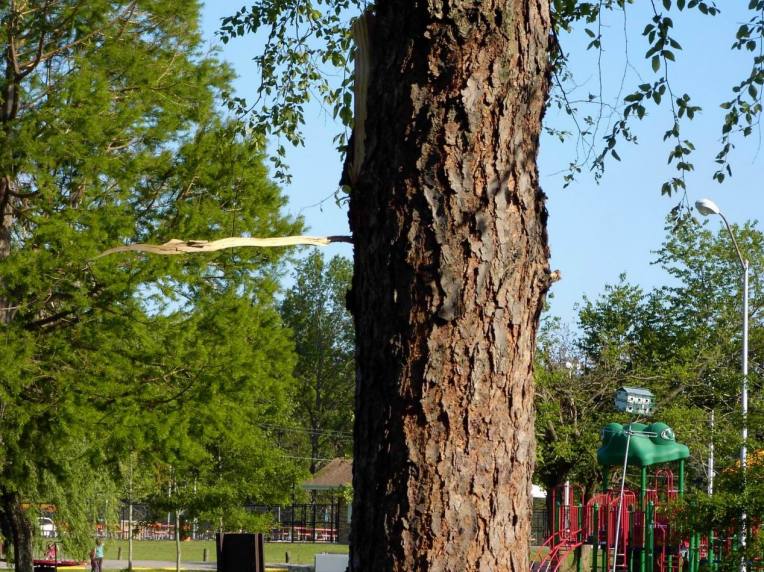 This photo shows a thin slice of wood embedded into the side of a tree trunk following a Derecho with winds up to 8o miles per hour.  It looked “unusual” enough for me to take a picture of it for the newspaper. 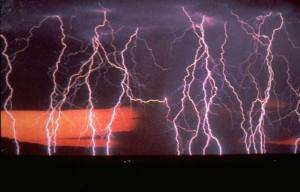 (I live in the Heartland of the United States — in the southern third of Illinois to be more exact.  And as most of the nation — probably the world — knows by now, a portion of that area was hit really hard by devastating, killer storms again in the very early morning hours of February 29th. Last year, we saw the same kind of devastation from similar storms in many states and over a long period of time.  When horrific events like that take place, there are a number of people who automatically suppose that God is behind those events — or that He deliberately allows them as a way of teaching or punishing the people on earth. Nothing could be further from the truth, and in response to a number of misguided comments by both Christians and non-Christians, I am posting this article in an effort to clear the record and bring to light the truth — both about devastating storms and about God.)

Jesus said, “The thief comes only to steal, and kill, and destroy; I came that they might have life, and might have it abundantly.”

There you have it, friends: the answer to the question of whether tornadoes and other “killer storms” are from God.  Do they kill?  Do they destroy?  Then according to Jesus Christ Himself, they are not from God.  Where do they come from?  They come from an aberration and twisted use of the natural elements that is orchestrated by Satanic power in operation on this earth.

God made all natural elements, including the elements of weather, to be a blessing to man.  And even in Psalm 8, He tells us that man is to rule over “all the works” of God’s hands.  But man rebelled against God and His purposes in the garden, and listened to Satan instead.  His actions in response to Satan put man in a position of subservience to the devil, and that sin opened the door to a curse that would effect all of the created earth. (Gen. 3 / Rom. 8).  When man gave Satan the right to operate in this earth, Satan then moved into a position of being able to take hold of any of the natural elements, adulterate them, twist them, and use them to inflict evil upon mankind — and the planet itself. He operates this way on a regular basis and then tries to convince the world that God causes it all. That’s his M.O.

However, that is not the last word in the story.  God’s Covenant with man – which He calls a “covenant of peace” (Is.54) –  restored man’s right to rule over the elements again — only through that covenant — and to take authority over those demonic powers.  Even in the Old Covenant, the Lord expected His faithful servants to know how to use that authority over the natural elements.  When Jesus is with His disciples in the boat, and they are struck by a severe storm (Matt.8), He tells them that they are showing a serious lack of faith in responding in fear rather than authority.  He finally stills the storm for them, but at the same time, He asks them “Where is your faith?”

And it gets better still:  As part of the New Covenant, Jesus literally bought back man’s right to govern in the earth as He was intended to do.  We as believers are made the Body of Christ, and since the government is now upon His shoulders – His body – us – we are supposed to be “governing.”  (Is. 9).  The devil still has the right that man gave him to operate in this earth, but we now have absolute power and authority to bind his power and activity wherever we will make the effort.

Since the finished work of Jesus, we are now literally in the highest position of authority on this planet.  Philippians 2 says that every created thing — in heaven, on earth, and under the earth — must bow its knee to and obey the name of Jesus Christ.  Do we believe that?   Ephesians 1 says that Jesus reins over all principalities and powers and that He is the head of His body – which is the Church.   If we are His body, and all things are “under His feet,” then all things are under us as well.  Do we believe that?

We now have the blood-bought spiritual authority living in us to take command over every natural thing.  All natural things were created by a Spirit God, and they will respond to the commands of the Spirit God in us.

What do we do with that authority?  In Mark 11 — as well as several other scriptures in the Gospels — Jesus says that if we will speak to a mountain or a tree [ or a storm??? ] and tell it to move, and not doubt in our hearts, but believe that it will come to pass, we will have what we say.   Do we believe Him?

Unfortunately, some Christians seem to think that all natural calamities are some kind of judgment from God.  There will certainly come a time for God’s judgment to be unleashed — at the end — but that time is not now, if we are to believe the commission of Jesus Christ to His church.  Jesus said twice in the Gospel of John that He did notcome to judge the world, but to save it.  He then told His disciples, and all of those who would become disciples, to follow His specific examples and continue to carry on that work of taking the Gospel to the world.  That being the case, we need to get into agreement with Jesus and say God is not judging right now; He is delivering the grace and mercy of the Gospel of salvation.

We do need to be aware, however, that when a nation or a people deliberately throw God’s Word in His face and deliberately take a stand or practice things that God clearly says are against Him and His ways, they are literally opening the door to an attack from demonic power.  When we do those things, we set ourselves up for that attack — even invite it.  God isn’t sending it, but it will come.  But even in that kind of situation, God has repeatedly shown mercy and turned destruction away from people — even in the Old Covenant — because faithful believers prayed and took a stand of faith.

Many times in my own life, I have experienced the power of God’s Word and the name of Jesus Christ taking authority over destructive storms, and as a result, seen those storms dissipated, turned away, and or destroyed.  Many other believers have experienced the same thing.  And yes, I’m talking about deadly tornadoes and hurricanes as well as severe thunderstorms.

But when you are facing a huge battle, sometimes you need a huge, united front to win.  The need in this nation is for a strong united front of faith on the part of the Christian believers to stand in authority against these deadly storms and weather systems.  This whole massive movement of deadly, destructive weather is nothing but a spiritual war being waged by demonic forces, using natural elements.  We must learn to recognize it as such and command the demonic forces to take their hands off — and command those elements to obey the purposes of God in the name of Jesus Christ.

Come on, Church!  Rise up and take your authority! If true believers in this nation will unite in faith, take a strong stand on God’s Word, and take authority over these destructive storms in the name of Jesus Christ, the storms and elements of weather will obey!