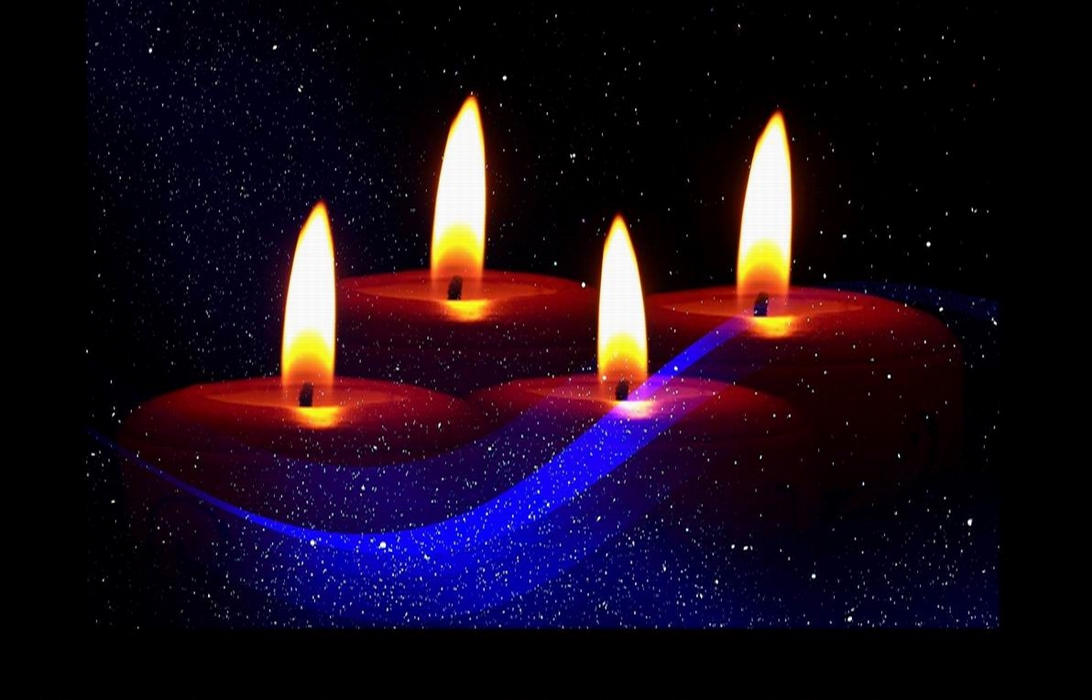 Well, it all started one night when I was bored with every story/novel/poem I’d been working on over the past several months. I wasn’t suffering from that somewhat vague malady known as “writer’s block.” No – I was just bored. I couldn’t seem to make myself work on any one piece that was currently under construction, yet I didn’t want to give up and walk away from the keyboard in a funk. Now, I did walk away from the keyboard, but it was mainly for the purpose of walking around in order to think better.

Suddenly, it hit me! “Sandra,” I said to myself out loud, “you are constantly telling your students that if they find themselves struggling to write on a current project, then that’s an excellent time to pull out one of those writing exercises and throw themselves into it with abandon. So practice what you preach, girl. Just clear your head of everything you’ve been struggling with, sit down at the keyboard, and write down the first two words that pop into your mind. After that  you know the rules  keep writing until you feel like you’re done.”

Now, this particular exercise is one that I enjoy using in my creative writing classes because I am always amazed at what my students come up with in the end. Of course, there are a few students who hold themselves back and don’t give their imagination totally free rein, but most of them throw themselves into the exercise whole-heartedly to get all the fun out of it that they can. I’ve made myself do such exercises a number of times and have had some really good results and some not so good, but each time, I at least felt refreshed after having done the work-out. And, in all honesty, a work-out is exactly what we’re talking about. These kinds of exercises do the same for a writer’s mind, imagination, and creativity as a physical work-out does for his body. And I keep reminding my students that sometimes the simplest, “silliest” writing exercise can end up netting them one of the best books they will ever write.

So I did it! Now, I do keep lists of words, phrases, and short sentences that I can go to and use as prompts for such exercises, but that particular night, I felt that if I took time to hunt for one of my lists (and at my house, I have to hunt for anything that hasn’t been used in the last three days), I might give up before I got started. So, trying to keep my mind in neutral, I sat down, and instantly grabbed the first two words that popped up when my bottom hit the seat. And – wouldn’t you know – the first two words that popped into my mind came at me out of nowhere: “peanut shells.”

Don’t anyone ask me why. I haven’t a clue. I hadn’t been eating peanuts, nor had I been craving them. In fact, I would have said they were the farthest thing from my mind. But, all of a sudden, out of the clear blue, here I was – faced with those two stupid words to write about. Well, I’m not a wimp, and I hate to accept defeat without even fighting, so I opened a new document, sat up straighter in my chair, took a deep breath, and wrote – literally not pausing to think about what I was writing – but just tapping out one word after another as it rushed out.

Within ten minutes, I realized that I had the kernel of a whole story, but it wasn’t until I had written for about 30 minutes that I realized I had the makings of a complete novel in front of me. The story unfolded, one part after another, in my mind, and by the time I’d finished typing the first chapter, I was captivated with it.

To be honest, I felt slightly guilty for putting aside all the other things I had been working on, but that guilt didn’t last long. I tell my students that they need to go with the flow of their own creativity. No matter how many pieces they are working to complete, if, suddenly, something new rises up out of their soul, and it is truly alive and growing, then they need to give themselves to it and see where it takes them.

Now, that is not to say that I don’t teach them discipline as well. There are times when we do have to take the bull by the horns, so to speak, and just make ourselves complete a task we’ve started. However, we have to recognize, as well, that every single thing we begin to write may not be a piece that has enough life in it to keep growing and come to maturity. There’s also a time and place to say, “This piece is not what I thought it was, and I don’t want to devote any more of my time and creativity to trying to make it into something it can’t become.”

However, in my case, I knew I would return to all the projects that I had set aside. They were stories that I believed in and actually wanted to finish – but not right then – because this new story – the “Peanut Shell” story, had captured my heart, and I wasn’t about to throw away such a jewel or let it lie on the shelf to collect dust.

For several weeks, I wrote on the story, using the working title “Peanut Shells.” I knew, of course, that the final title would be something different, and before too long, I knew exactly what it would be. I won’t give away the reason for choosing that title, because I want the readers to discover it for themselves as they move through the story. But, needless to say, it has something to do with God’s Word and His promises. Yes, A Quiver Full of Arrows is another of my inspirational novels that lets us see God at work in our every-day lives, caring about all the little things that matter to us, and giving us help and deliverance through the power of His Word when we need it.

I tell my students that when they give themselves to a writing exercise such as the one I’ve described and make themselves keep writing without stopping to plan or make decisions – and without stopping to make corrections – they are allowing things from deep inside of them to come to the surface and come out in what they write. When they abandon themselves, with no restraints and no rules except to keep writing, ideas and images pop up inside and come rushing out while no one is standing guard with the normal rules of “good writing.”

Because I pray regularly for the Lord to give me the stories He wants me to write – and to help me create the works that will fulfill His will and His desire to help people – and that will give Him glory – I believe that when I end up with a story like A Quiver Full Of Arrows, I have the Lord Himself to thank for it. I may have been engaging in a writing exercise, but as I freed myself from all the self-imposed restraints of “good writing,” I allowed His Spirit to pour through me all the ideas that He wanted to include in that story.

So, there you have it, dear readers. That’s exactly how it happened. I can’t take credit for a whole lot of it. Of course, in the weeks that followed day one, I did have to start thinking and planning and checking on facts — especially for a couple of events that needed to take place. And, once the story was finished, I had to do the normal pruning and polishing. But none of that activity would have been possible if I had not sat down and played around with that simple exercise. I started with peanuts; somewhere before the end of chapter two, I had a quiver; and by the time I got to the words “The End,” my quiver was full of arrows.

I do hope my readers enjoy the book. Personally, I think it’s one of the best novels I’ve ever written.  And it’s the kind of book that almost anyone will enjoy – unless your appetite is for horror or moral degeneration. But I have to warn you: as you read it, you just might find yourself getting hungry for some peanuts, so better stock up when you buy the book.

St. Ellen Press has just recently published it in digital format as well, and you can find it at the Kindle Store on Amazon for only $2.99. If you purchase a copy and read it, please go on the site and write a brief review for me. Buy one for a friend as well. And don’t forget to get your friend a bag of peanuts.

P. S.  By the way, if you do not have an e-reader, but would like to read digital books, you can download a free app from Amazon that will let you read any and all e-books on your own personal computer.

9 thoughts on “How the Quiver Got Its Arrows: The Writing of a Novel”