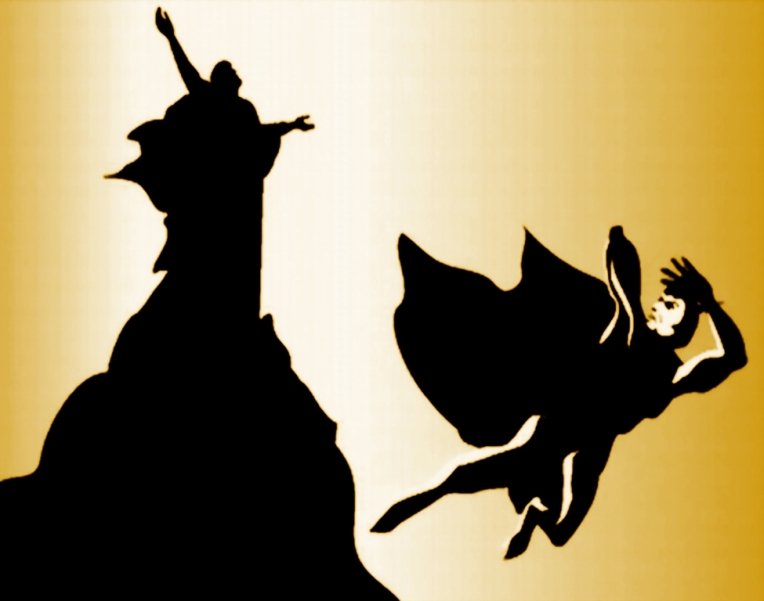 THE PRICE IS PAID

How deep and dark the grave in which they laid the Lord.
And naught to give Him hope except the Father’s Word.
But ’twas enough, for God had said, “When day three comes,
You’ll rise with life anew and come again to Home.”

Throughout the vigil, silence reigned and men did mourn.
And in the halls of Hell, the demons, they did groan:
This man from off the cross had stormed their barriers staid.
Hell panicked at the word from Heaven: “The price is paid!”

Then Jesus, Son of God and Son of Man, stepped forth
And grasped the keys of Death and Hell with violent force.
Then rose through realms beneath to burst from earth and grave.
His shout of victory rang abroad: “Mankind is saved!”